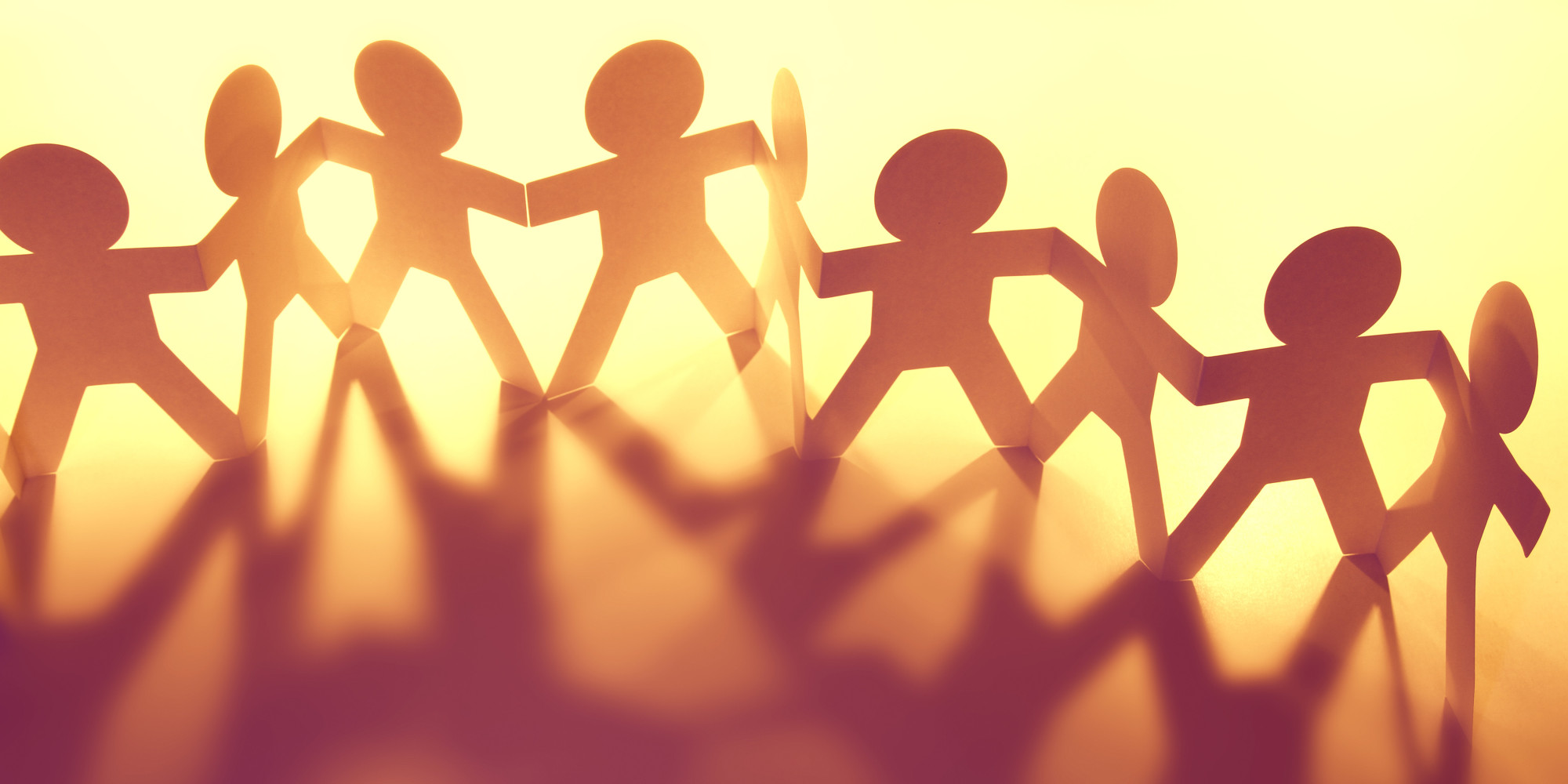 Consider Proverbs 17:17,  “A friend loves at all times, and a brother is born for adversity.” Friendship is the basis of a relationship with the implied understanding of trust and dependability. A friend sticks with you when things are good and challenging. Still, when life becomes difficult, beyond your ability to handle on your own, those friends that stick by you become like family to you. Jesus said, “Greater love has no one than this, that someone lay down his life for his friends” (John 15:13). The very thing Jesus did for humanity to provide the way of reconciliation between God and man. True friendship is evidenced in our willingness to place the needs of others before our own.

A great example of this is the parable of the Good Samaritan.

Jesus said, “A man was going down from Jerusalem to Jericho, and he fell among robbers, who stripped him and beat him and departed, leaving him half dead.Now by chance a priest was going down that road, and when he saw him he passed by on the other side.So likewise a Levite, when he came to the place and saw him, passed by on the other side.But a Samaritan, as he journeyed, came to where he was, and when he saw him, he had compassion.He went to him and bound up his wounds, pouring on oil and wine. Then he set him on his own animal and brought him to an inn and took care of him.And the next day he took out two denarii and gave them to the innkeeper, saying, ‘Take care of him, and whatever more you spend, I will repay you when I come back.’Which of these three, do you think, proved to be a neighbor (a friend) to the man who fell among the robbers?”He said, “The one who showed him mercy.” And Jesus said to him, “You go, and do likewise.” (Luke 10:30-37)