On 6 September, Soar Tang Soo Do hosted its first belt test. Mr. Kraig Jackson tested for his orange belt and has worked extremely hard over the past few months. Well done, Mr. Jackson. You’ve made a great start toward earning your black belt. Keep it up! You can see more photos at this flickr link. 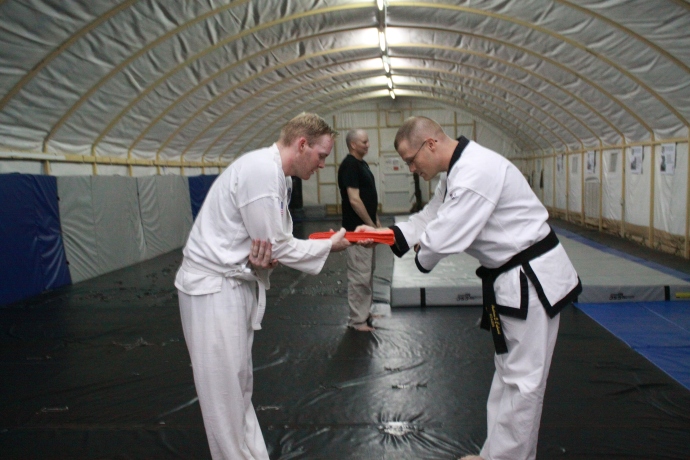 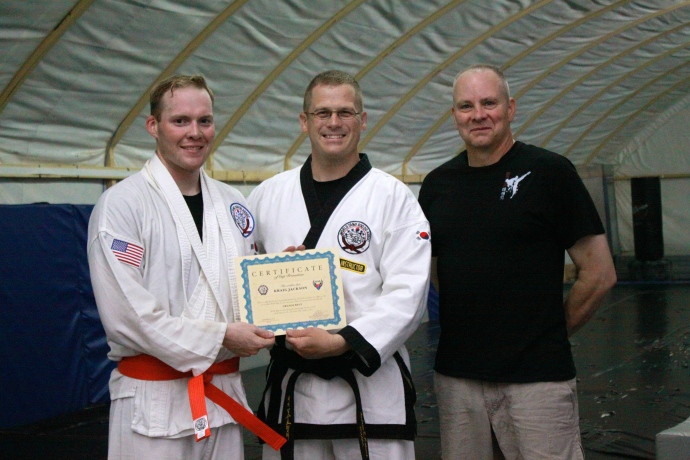 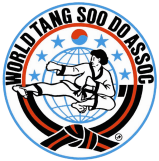 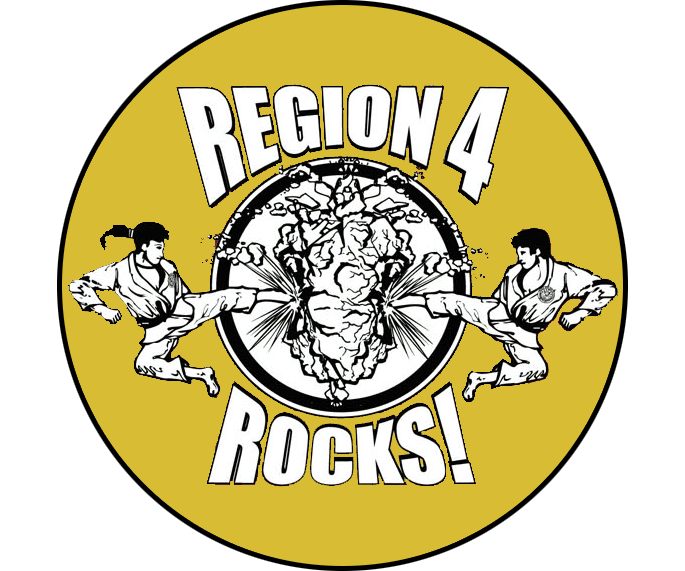 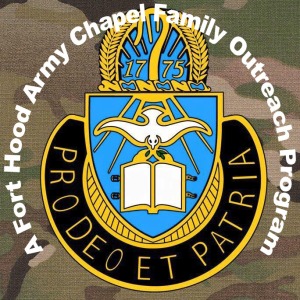