MEDITATION: IN FIGHTING CHOOSE WITH SENSE AND HONOR 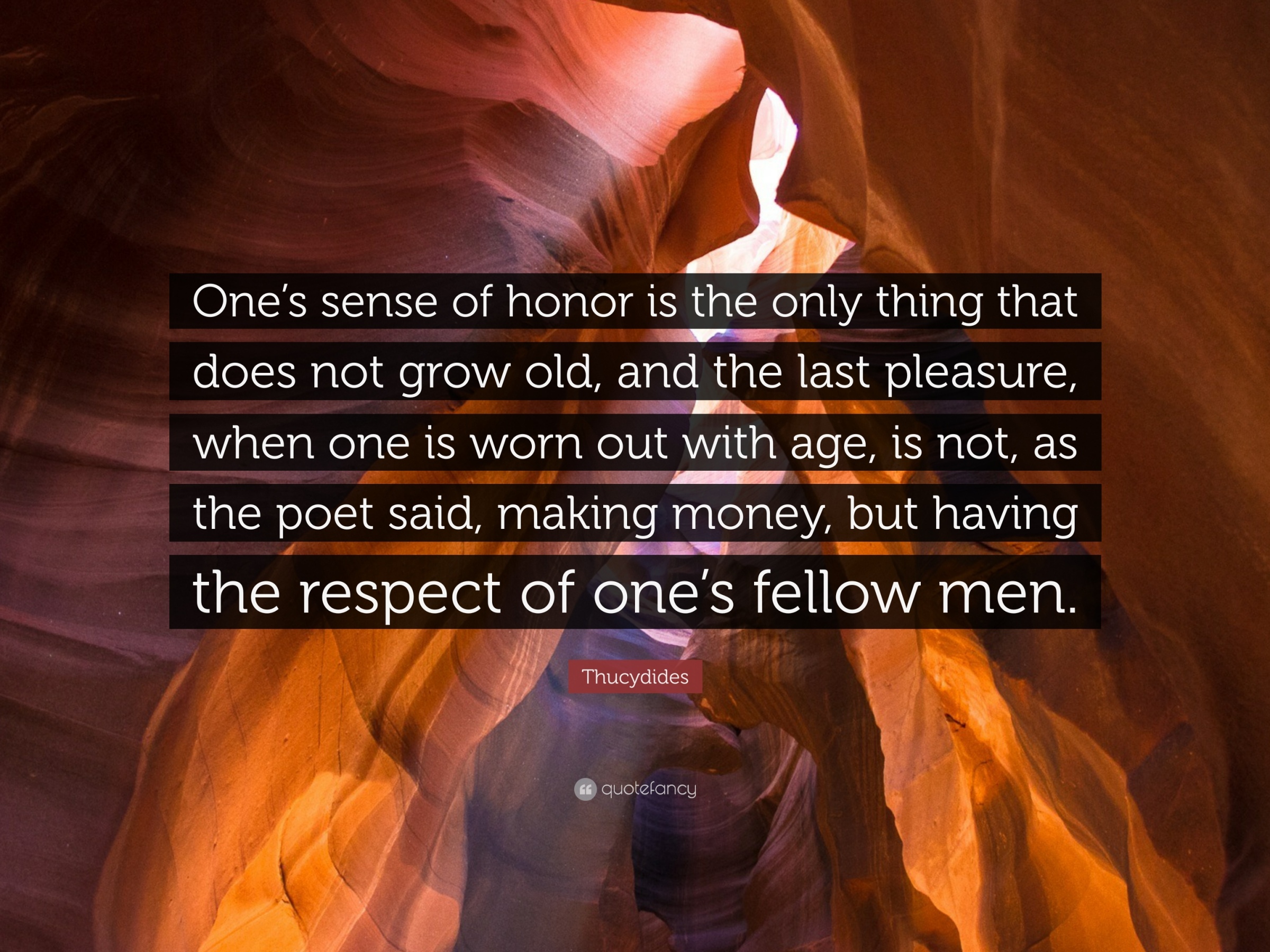 Remember last week’s meditation? I talked about battle. What is the difference between “battle” and “fighting”? A Battle is a confrontation you did not agree to; it’s non-consensual, or something you would prefer not to engage. A “fight” is a consensual conflict like sparring or debate.

The challenge is to maintain your self-control, humility, and respect during the “fight” – that’s fighting with sense and honor.

The Apostle Paul instructed his protege, Timothy, this way – “Fight the good fight of the faith. Take hold of the eternal life to which you were called and about which you made the good confession in the presence of many witnesses” (1 Timothy 6:12).

You should be proud of your actions and reactions after the fact. Paul continued his exhortation to Timothy by saying, “I have fought the good fight, I have finished the race, I have kept the faith” (2 Timothy 4:7). Paul was content with the manner in which he lived, and at those points he was not, Paul rested in the Grace of Christ.

There is a large overlap between our fourth and fifth codes of Tang Soo Do, still I want you to understand the differences. Each of you will be forced into a variety of conflicts, either battles or fights, therefore you must decide now and practice how you will respond and engage. You will do without thinking that which you practice.